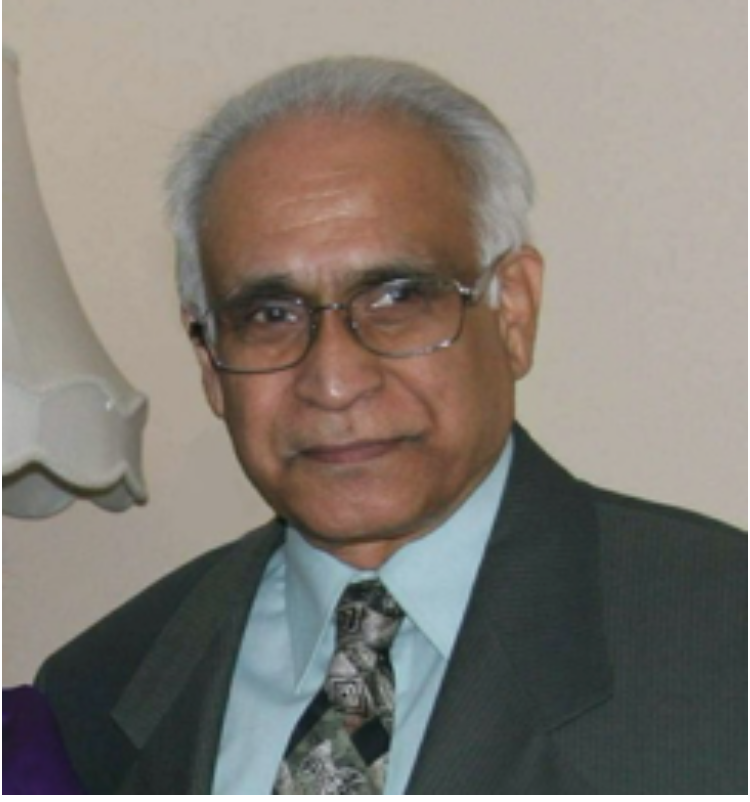 Sadanand Mankikar’s call for community service in Canada came forty-five years ago when he was elected to the Toronto Marathi Bhashik Mandal’s Executive Committee. Since then, he has been a dedicated and enthusiastic volunteer not only in the South Asian community but the Canadian community at large. Sadanand says his community service has been possible only because of Suvarna’s wholehearted support and her taking care of all household responsibilities.

Born and raised in Honnavar, Sadanand graduated from Bombay and Tennessee Technological Universities and migrated to Canada in 1971. Suvarna joined him in 1975.

After working for six years at the Hospital for Sick Children, Toronto as Virology Research Technologist, Sadanand joined Canadian Blood Services in 1979 and retired as Executive Director, Quality Assurance in 2006. He worked as a consultant in Canada, Europe and India and developed Quality Management Systems for Stem Cell Program, International Plasma Fractionation Plant and National Blood Program.